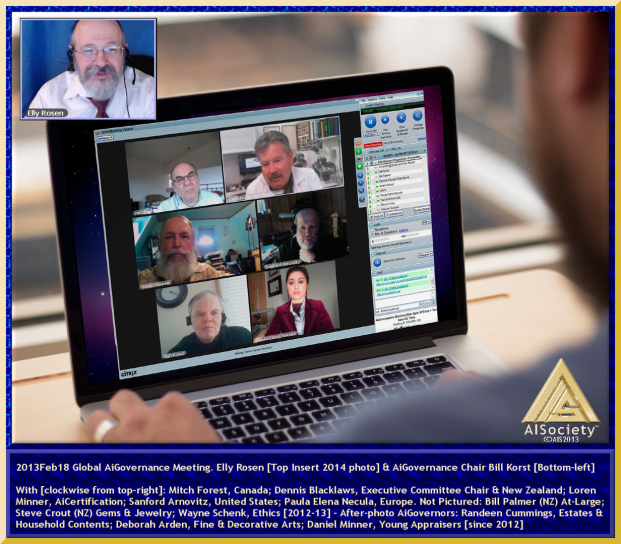 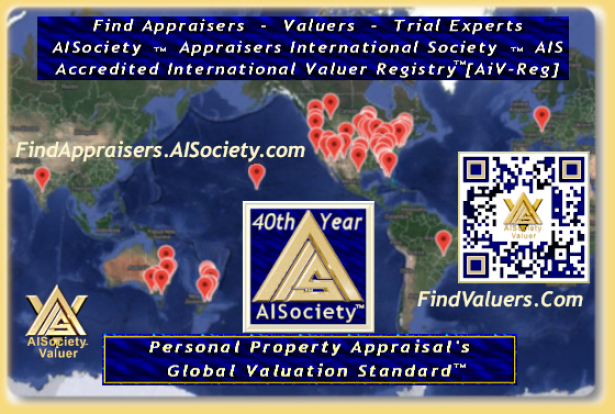 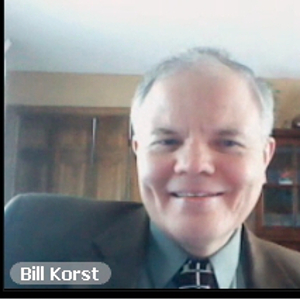 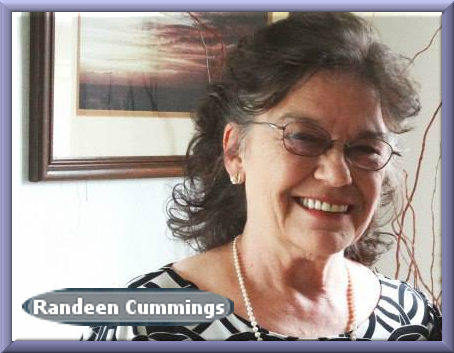 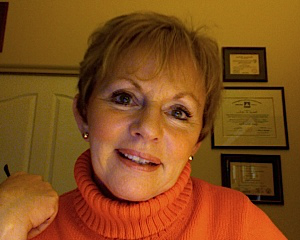 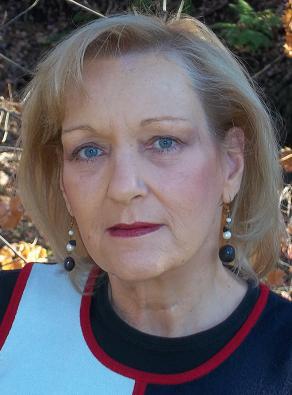 Elected to AiGovernor-at-Large by the AiGovernance Advisory Board on June 29, 2017 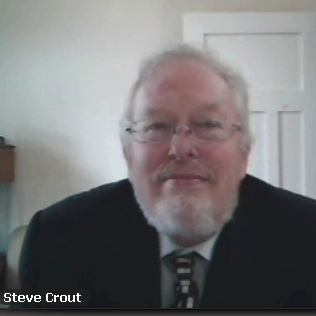 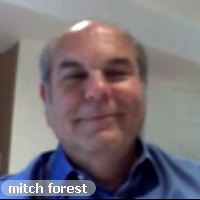 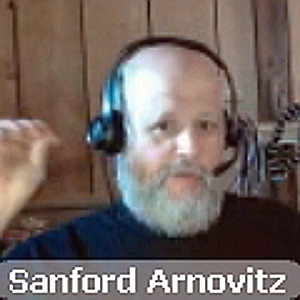 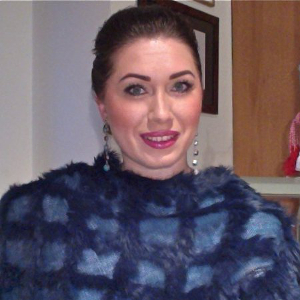 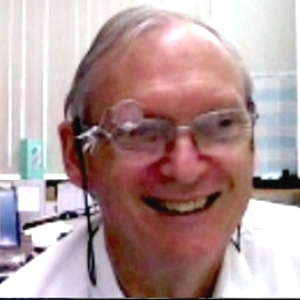 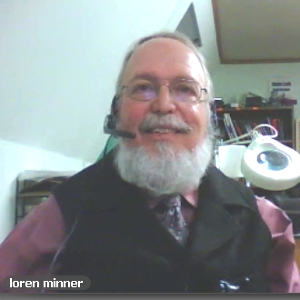 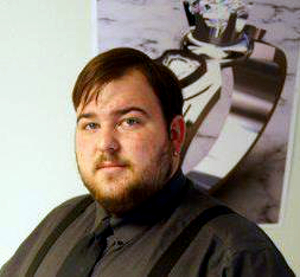 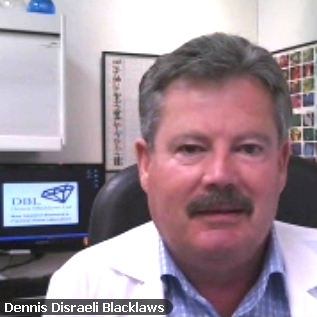 The international AiGovernance Group™ (AiG)™ meets online every week via the AISociety's global audio-video technology. Participants are routinely from at least 3-countries on 2-continents.

AiG was formed during the AISociety's Inaugural Event, "AIS 30+1" held in NYC in May of 2012.  That was shortly after most of the then AiG had finished AiCertification™2011, the 1st Development Offering of AiCertification to Elly Rosen's AIStandard v3. That 2011 group spent 18-hours in formation and development meetings at "AIS 30+1" and has continued to guide AISociety growth with unparalleled commitment and dedication exhibited during their weekly, live, online meetings.

All of the AiG served as the AiCertification Development Team in formation during that offering and contribute greatly to AIStandard's advancement.

The AiCore's mantra, "Mutually Beneficial Sharing & Growth" was born as a natural by-product of the dynamics of the live, online, audio-video interaction and collaboration of that offering.

The AiGovernance Team in formation 2011-13 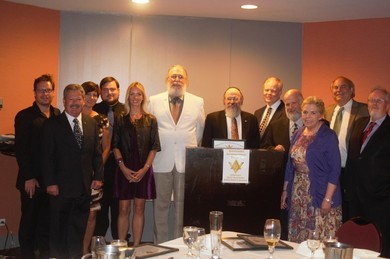 AiCertification-2022 Starts Online Feb-9th! Global, Online, in Live twice-weekly 3-hour classes or by AiSelf-Paced Study with AiMentors in the AiCloud

SAVE on 2019 rates while 2018 rates are still posted on AISociety.com until they are USAVE with 2018 S  SSAVE with posted 2021 Covid rates while this AiSite is being updated for 2022 offerings which start Feb-9th:  Global, Online; Lie & AiCloud Self-Paced Study!  ENROLL NOW for AiCertification-2022 offerings with THIS LIMITED TIME OFFER!

It is a small world after all 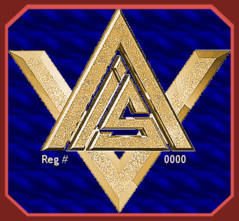 Read what our alumni have to say about their experiences with the AISociety™, AiCertification™ & the AiCore™ global membership.

Get Social with Us

Recommend this page on: 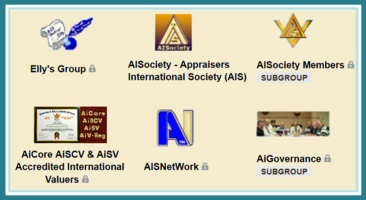